RTW / MTO Tie & Clothings
Drake’s was founded in 1977 in London’s East End, producing scarves and shawls for high-end fashion boutiques and traditional tailoring houses, before branching out into the ties and pocket squares for which the brand became known.

After working alongside Michael Drake for over a decade, Michael Hill and Mark Cho took over the company in 2010, with Hill as Creative Director. Drake’s has grown from luxury accessories manufacturer to true design house, with a distinct and recognisable aesthetic; sartorially informed yet easy-wearing, contemporary yet timeless
Drake’s travels to Bangkok for trunk shows twice a year.

Impeccable are these best-known items. 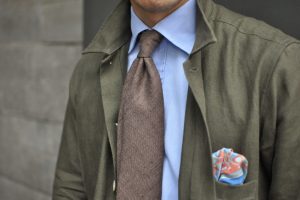 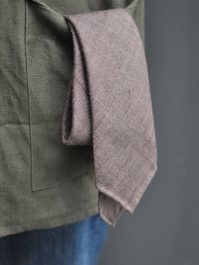 The Decorum has started assorting items other than ties and pocket squares. 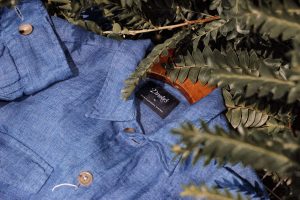 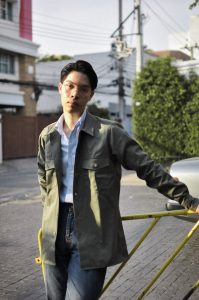 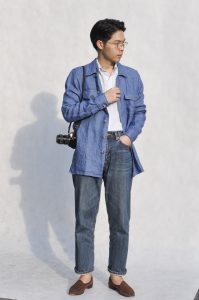